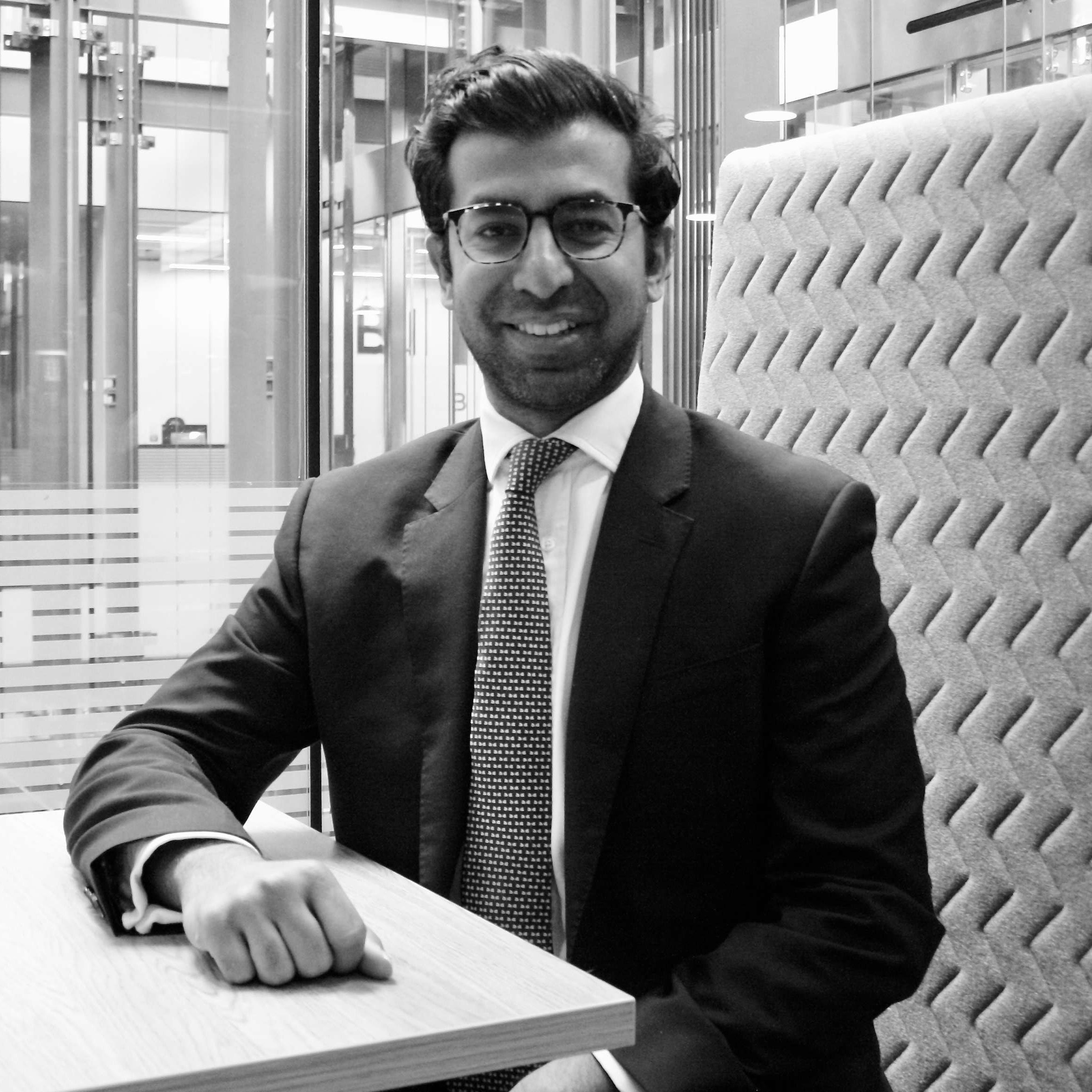 Zuhair co-founded Avamore Capital in 2015. Zuhair read economics at the London School of Economics and gained a First-class Honours degree in 2007. Since then, he has undertaken examinations to become FSA regulated.

Zuhair started his career at Goldman Sachs, one of the world’s premier investment banks, and worked his way through the business, achieving the role of Executive Director in 2014. During his tenure, Zuhair was selected for the Goldman Sachs mobility program in 2010 and rotated into the financing division, where he executed a range of leveraged finance and structured finance transactions for KION, Xella and Drake & Scull. Zuhair also worked on the financing of a portfolio of non-performing loans secured against residential and commercial real estate assets.

Zuhair also spent some time in the Goldman Sachs corporate finance team, executing in excess of $60bn of M&A transactions, including: the restructuring and sale of AIG assets following the financial crisis, the recapitalisation of Nordea, Liberty Holdings buyout of the Liberty Group pyramid structure, the sale of Sabadell to TSB and Aviva’s defence against a hostile approach from RSA.

Zuhair’s core strengths in the business are strong attention to detail, a sharp commercial mind and a highly skilled ability to structure deals. Zuhair can also speak Urdu and Hindi.