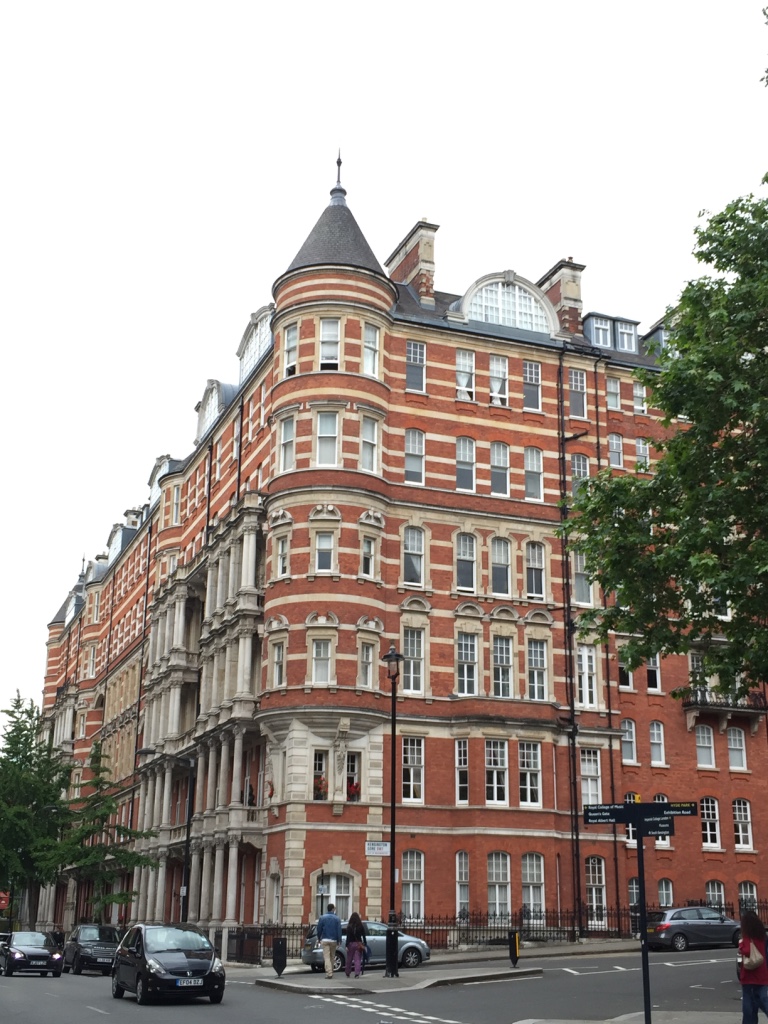 Since the end of the Second World War the UK has built on average more than 300,000 homes per year but in recent years this figure has fallen by half despite the population growing at its fastest pace since the post war baby boom.

The Barker Review of Housing pointed out that the UK needed to be at least 250,000 homes every year in order to prevent a supply crisis leading to dramatic increases in prices and a shortage of affordable homes.

Some of the reasons often cited for this lack of supply are that:

Consecutive Labour, coalition and Conservative governments have set targets for new homes to be built based largely on the figures provided in the Barker Review which have consistently not been met.

The increase in the UK’s population, coupled with this lack of new supply has, as the Barker Review predicted, led to a sharp increase in prices and a lack of affordable homes especially for first time buyers.

On 12 May 2016 the Housing and Planning Act 2016 received Royal Assent and aims to provide a framework that could, at least in part, alleviate some of these issues.

Whilst the Act contains a number of important provisions, I want to look briefly at two of the most important.

These are defined as new homes to be built on brownfield land not allocated for housing, sold for 20% less than the market value to first time buyers between the ages of 23 and 40 with a price cap of £250,000 outside London and £450,000 in London. The inherent benefit to the young buyer market is prolonged by a mechanism that restricts a sale at full market value for at least 5 years.

Local authorities will now be subject to an obligation to provide Starter Homes and have a duty to promote the supply of them.

A key to meeting the objective to build these homes is likely to be the further release of surplus local authority and state owned land and it will be interesting to see how and to what extent this is achieved.

It appears that the requirement for Starter Homes will be enforced in the same way as affordable housing is at present – by requiring developers to make a proportion of their projects Start Homes or making a financial contribution to the local authority to provide Starter Homes.

Local and Neighbourhood Plans will introduce development plans including a brownfield register which would avoid the need for the usual planning process.

Further detail is needed on how specifically this will be implemented but providing local authorities push these plans and registers through it should remove one of the main obstacles to delivery of housing in the UK.

We will discuss these topics in more detail as further information is provided but it at least appears that a framework is being put in place to try to alleviate some of the pressures on the residential housing market. The answer to the question of are we doing enough is probably still no. However, in an age when many key workers such as nurses and teachers are moving out of large urban centres due to the cost of housing, these measures have the potential to be of benefit to many.