Avamore Capital entered into the loan agreement after being introduced to the customers – a development surveyor and an experienced contractor – by Samuel, Director of Kalms Property Finance. The £1.6 million loan was taken out against an existing three storey commercial office building suited in a strong commuter location in Kent. The funds will be used to convert the property into a block of twelve flats comprised of five one-bedroom and seven two-bedroom apartments. The anticipated GDV is in excess of £2.5m and is expected to attract interest from first time buyers and private rental investors. 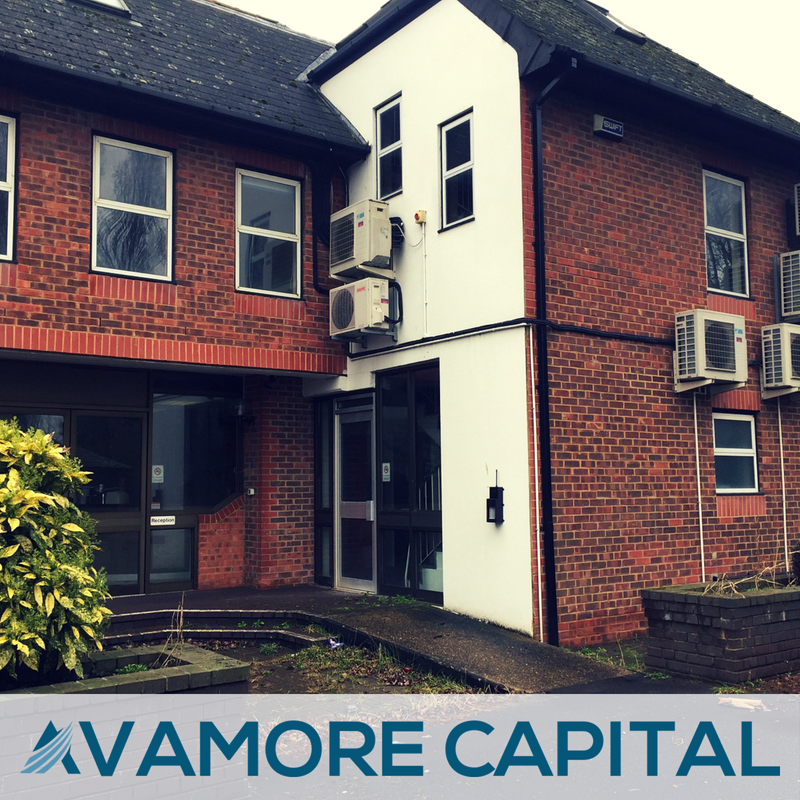 The circa £1.6 million facility indicates a strong future for Avamore. With a notable increase in the number of enquiries generated for large-scale loans, and a similar sized deal secured in Tonbridge last month, Avamore’s development loan book in Kent continues to grow. Furthermore, this transaction will see a relatively new developer being supported on a medium sized PDR project, which covers two of Avamore’s specialities. Additionally, Avamore remains keen to work on large, highly leveraged and complex bridge loans and smaller new build developments to further capitalise on its record breaking Q1 2018.

Samuel Kalms, the introducer stated: “It was a pleasure working with Avamore Capital to arrange funding for a PD Scheme on behalf of my clients. Dealing with decision makers and Principals who have a real understanding of property and lending made the process smooth and efficient from the start all the way through to completion. Their commercial views and pro-activeness meant we were always confident of hitting the necessary deadlines. [I]Look forward to our next deal together.”

Michael Dean from Avamore Capital commented: “We were approached by Samuel from Kalms Property Finance and we were certain that the proposal was an Avamore deal. Despite the customers having limited direct development experience, we knew they had relevant exposure in an employed and contracting capacity and had no doubts of their ability to complete the project capably.

Their conduct throughout the loan process was beyond reproach and we have full confidence the transaction will be a great success. The completed units are likely to be in great demand from first time buyers looking for quality homes in a commuter location. Additionally, there is further development potential on site which may present additional opportunities for us to fund in the future.”