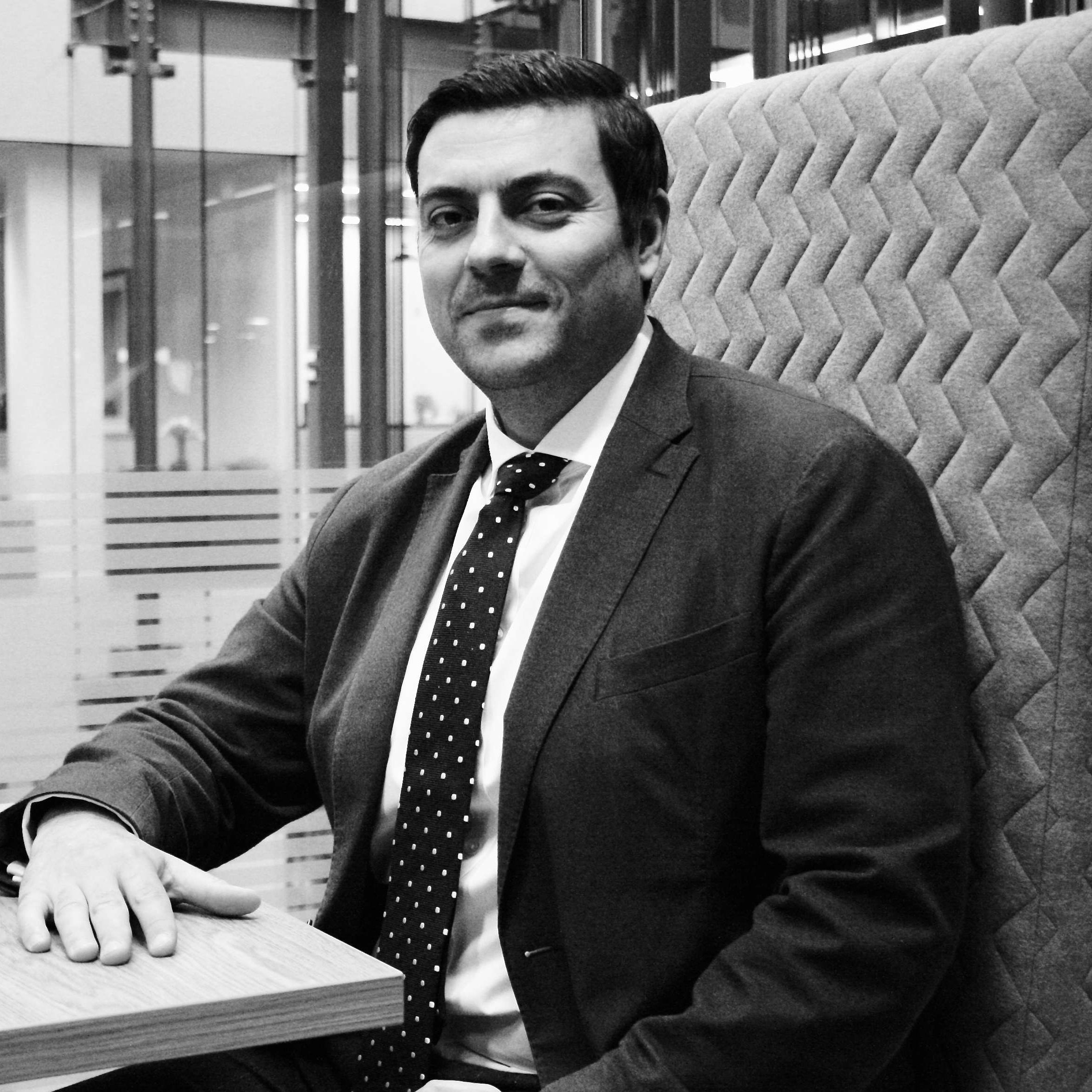 Nikolay co-founded Avamore in 2015. Before embarking on his career, Nikolay obtained a bachelor’s degree in International Economic Relations, followed by completing a master’s degree in Real Estate Investment and Finance from Henley Business School.

Prior to Avamore Capital, Nikolay joined the team of KDL Asset Management. He was responsible for establishing long term business relationships with investment and development partners through effective relationship management. He has also helped the team for the origination and analysis of investment/development opportunities across the UK. Nikolay played an integral role in developing the business strategy of the company.

Prior to his time at KDL, Nikolay set up a consulting company where he moved to the commercial sector of the real estate business. Soon after, the company was acquired. Nikolay was working with one of the largest real estate investment funds, at that time listed on the London Stock Exchange.

Nikolay managed one of the most important deals where the fund had expanded the size of a mixed-use scheme with 50% NIA through the acquisition of adjoining sites.

During his career Nikolay has also worked in various roles in Bulgaria, USA, Germany and UK. He started his property career as young entrepreneur setting up his own business. Alongside his partner, he invested his own capital in rural residential properties, selling at strong profits.

Later, Nikolay managed to establish an excellent working relationship with some of the biggest REITs in Bulgaria. Backed by the REITs, his company acquired more than 10000 acres of agricultural land for investment purposes.

Nikolay is fluent in Bulgarian and conversational Russian.