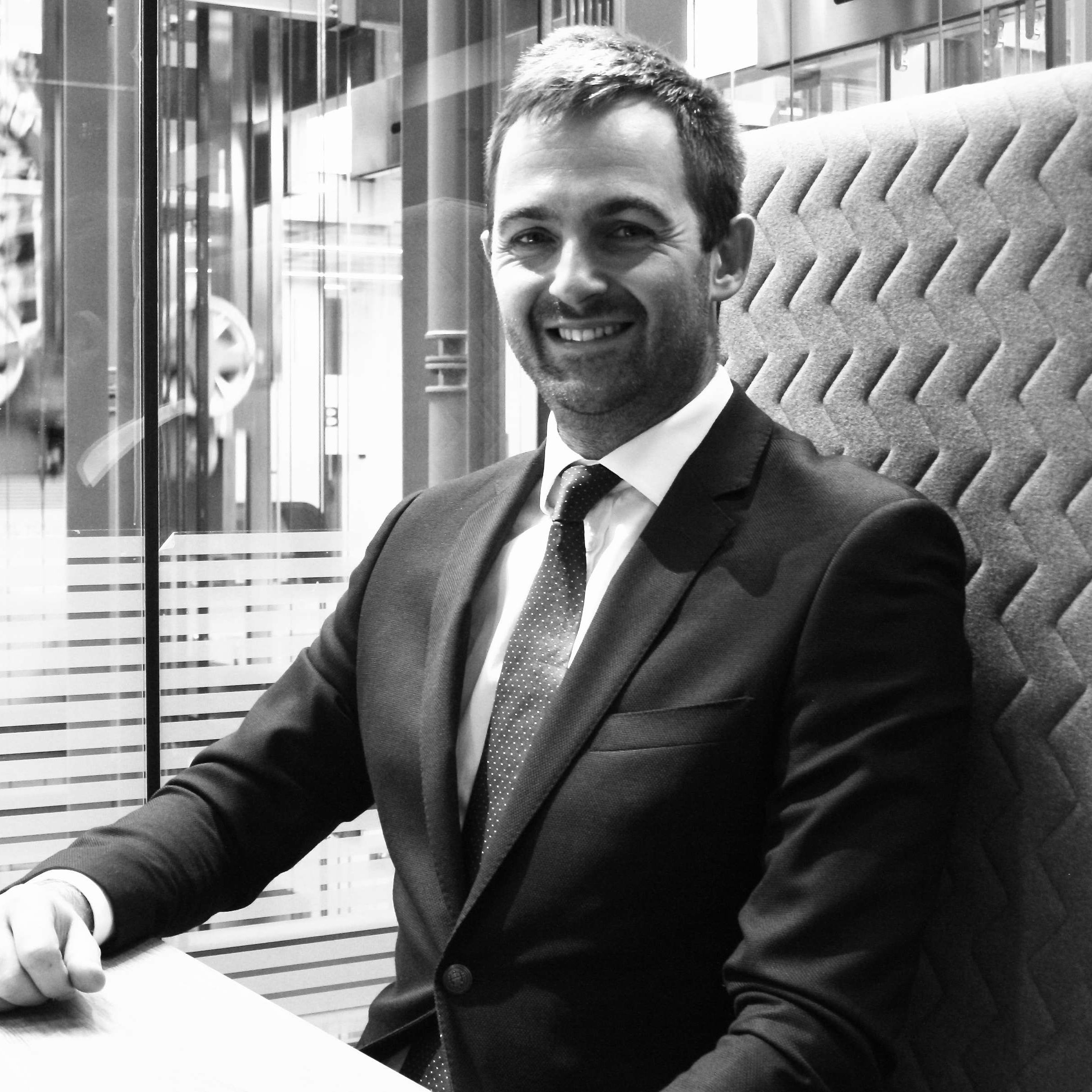 Michael co-founded Avamore Capital in 2015. He is an award-winning bridging and development lender with over 14 years of property investment and development experience, specialising in the residential and office sectors.

In the Autumn of 2004, Michael joined Cushman & Wakefield, specialising in Central London leasing and investment. Michael leased over 250,000 sq ft and transacted on approximately £100m of investment transactions during his time. In 2007, Michael passed the RICS APC to become a MRICS qualified member of the RICS.

In 2009, Michael joined Doughty Hanson & Co, working for their Real Estate funds. During his time at DHC, Michael was involved in over £350m of financing and refinancing of investment and development property and was an instrumental part of the team that funded and developed the award-winning Howick Place development in Victoria, which was later sold for over £200m in 2015.

Since running the family office, Michael built a large portfolio of commercial assets with which he has subsequently developed, converted or repositioned through planning throughout the Home Counties, including offices, residential, retail, light industrial and even a free school (in partnership with the YMCA).

Michael was recently appointed as an Advisor to the dynamic technology company Property Technology Ltd in which he is also an investor.

Michael’s core strengths are his deep and broad range of relationships within the property sector, his understanding of planning and development through his broad experience, an encyclopaedic knowledge of the UK property market and an ability to take a view on an asset.