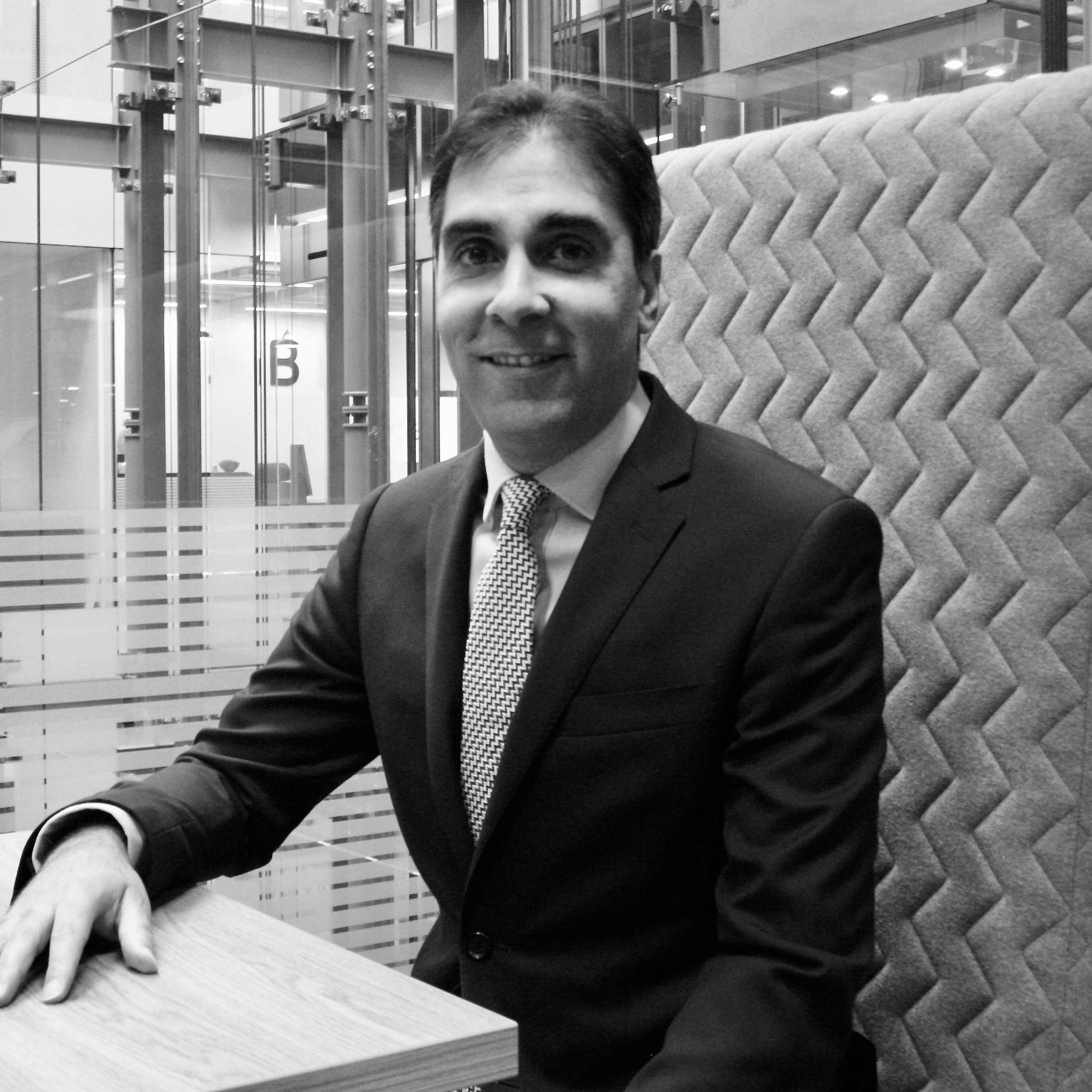 Amit joined Avamore Capital shortly after it was founded. He studied Law and Economics at City University , London, and obtained a First Class honours degree before beginning his career.

He has over 15 years of investment, legal and property development experience. Amit started his career at the leading city law firm Taylor Wessing – a commercial property solicitor – advising on investment transactions, landlord and tenant as well as corporate support work on international transactions. His key clients included Canada Life, Avebury Group, Amey PLC and Credit Suisse as well as a range of medium sized enterprises.

Amit then took on the role as Investment Director at M2 investment, a property development company focused on mixed use city centre developments in the capital cities of the Baltics. He oversaw all transaction level work including acquisitions and disposal, as well as primary contact with domestic and foreign investors. Later, Amit became a member of the Board of the British Chamber of Commerce – board level participation in strategy and responsible for liaison with the British Embassy as well as new membership. During this role, he then founded St Andrew Square Capital, an investment advisory firm together with Scottish investors specialising in IT, medical technology and renewable energy. He was responsible for attracting new clients and relationships with UK investors.

Amit joined Avamore Capital in 2016. He now oversees the execution of loan transactions including review of all internal due diligence and external professional reports, maintaining relationships with brokers and borrowers. He is a member of the in-house credit committee.